"The twists and turns the script takes, as well as the nasty self-centred characters, reminded me of the Tony Award-winning play Sleuth" 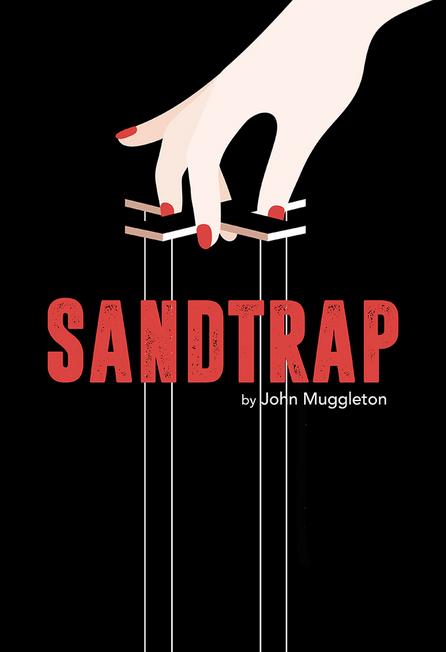 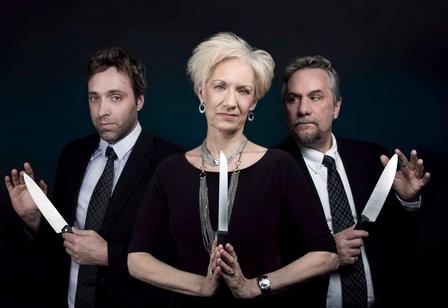 The Gladstone Theatre
Ottawa, ON
September 2019

The Avalon Studio
Ottawa, ON
October 2018

Grace, a wealthy and mysterious woman, invites Chuck, an ex golf pro turned financial advisor and Tony, a lawyer with sordid secrets, to her country home to discuss her estate and update her will. Once there they both realize Grace has more on her mind than business. The two men are thrust into a game of survival, that, if lost, will destroy their lives.​ A play with enough twists and turns to keep any audience on the edge of their seat.

From the writer of Burn comes this dark comedy/thriller that was awarded (As the one act play An Act of Grace) Best Production, Best Ensemble, The People’s Choice Award and Outstanding Achievement in Playwriting Award at the 2019 Eastern Ontario Drama League Theatre Festival in Kingston.