An Act of Grace

Read the Glebe Reports article on the

​play An Act of Grace

"Muggleton ultimately takes the audience from comfort and intimacy to the edge  of their seats in suspense in Burn."

Burn review at the EFF
Read the review from Jim Judges at the Edinburgh Fringe Festival. 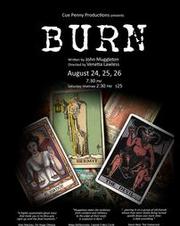 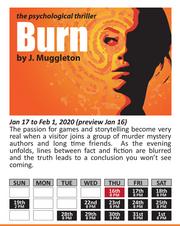 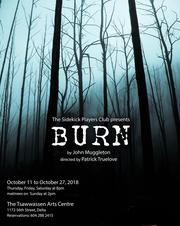 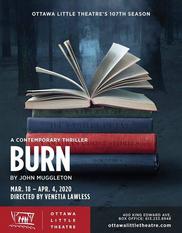 "Burn is a highly suspenseful ghost story that holds you in its fiery grip right up until the final moments."
- Alan Mackey, On Stage Ottawa​ 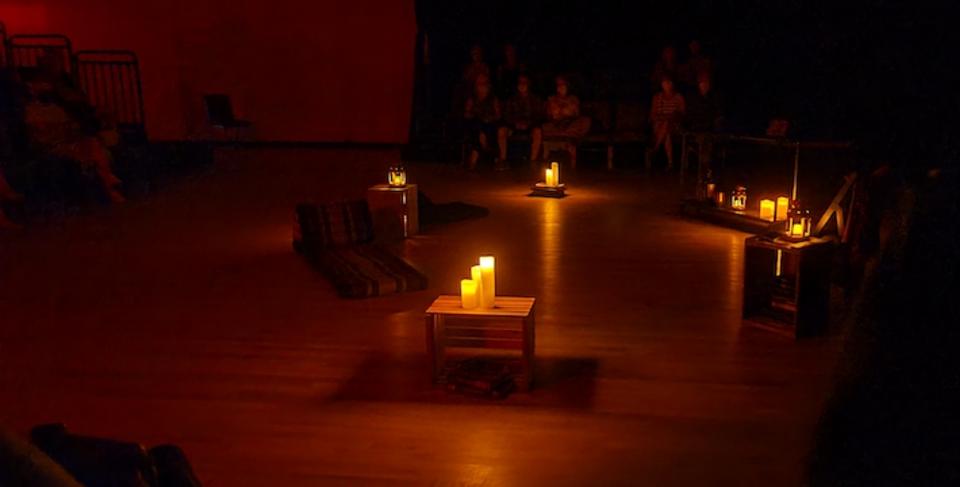 Listen to Alan Neil and CBC's All in a 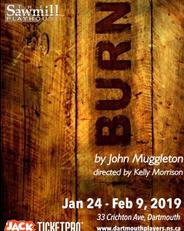 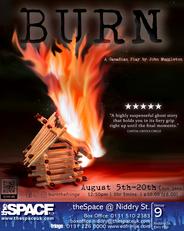 "Burn is described as ‘a contemporary thriller’ but it also fits squarely within a long tradition of ensemble mystery dramas."