Three longtime friends have had little contact since the death of the fourth member of their close-knit group, a best-selling horror writer. Now his estranged daughter has brought them all together again – but why? 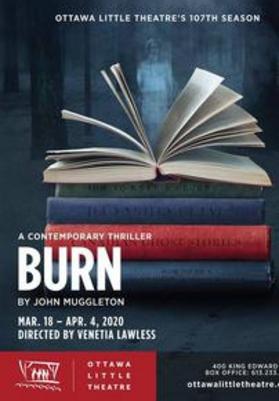 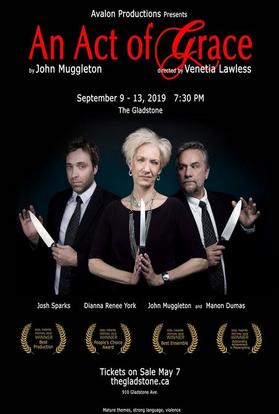 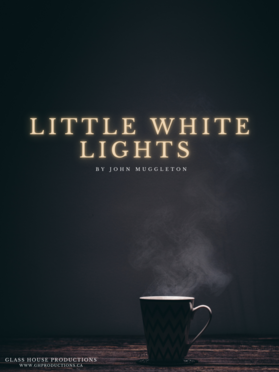 An Act of Grace  by John Muggleton

Greed, an illicit affair and a dying woman’s last wish force two men to turn to violence in order to survive a business meeting. Performed at the Eastern Ontario Drama League Play Festival and was awarded Best Production, Best Ensemble, The People’s Choice Award, and Outstanding Achievement in Playwriting at the 2018 Eastern Ontario Drama League Theatre Festival in Kingston.

Worlds are turned upside down when four women meet in a deserted coffee shop. What's really going on and what brought them together?

​The play Little White Lights is royalty free and may be produced with permission. Please contact for more information.